I didn’t seek out the study of children’s use of technology so much as it found me. As a child and adolescent psychologist, I’ve worked with hundreds of families that report similar problems: their children’s overuse of entertainment technologies is undercutting their connection with family and school. Such experiences inspired me to delve into the latest research where I found evidence of a national problem affecting a generation of youth. I offer both the latest science and the stories of children and families I work with in Wired Child.

My vocation as child and adolescent psychologist also, at least to an extent, found me. In college, I wasn’t sure about my career path. I chose to study business/economics and later became a CPA, with the intent of working in a nonprofit that assisted children and families. However, while working in business, I also volunteered with the Special Olympics, and it was this and similar experiences which helped me recognize that I wanted to work directly with kids, so I returned to graduate school to study psychology.

Born in San Francisco, I currently live just east of there in Walnut Creek, California. While the Bay Area is a hotbed for tech innovation, I find that many of those who work or live in and around Silicon Valley are quite concerned about the wired lives lived by our children. I spent my elementary and middle school years in Kansas, which helped show me the magnificence of nature, and I did much of my psychology training in the learning center of Boston, which sparked my interest in research. I attended the California School of Professional Psychology and completed my postdoctoral fellowship at Cambridge Hospital / Harvard Medical School.

My present-day life is defined by raising two amazing daughters, practicing as a clinical psychologist and supervisor, studying the effects of children’s technology, and speaking on parenting in the age of digital technology. I am also on the advisory boards of Families Managing Media and the Campaign for a Commercial-Free Childhood’s Children’s Screen Time Action Network, as well as a contributor to the Huffington Post.

Living in a home as the only male (save for one of the two cats we adopted) has required some adjustments. I have been unsuccessful in convincing my two girls about the beauty of classic cars. I am thankful, however, that my girls are kind enough to humor me by attending the occasional car show, and then may considerately ask me questions such as what is the difference between a V-6 and a V-8. 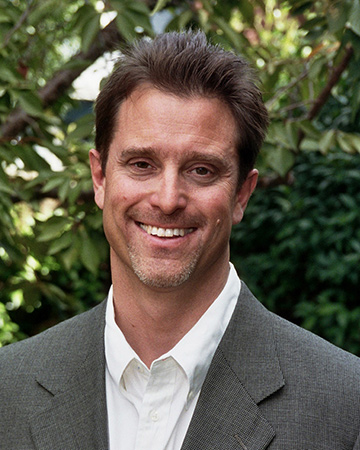